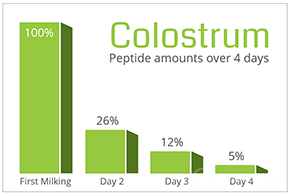 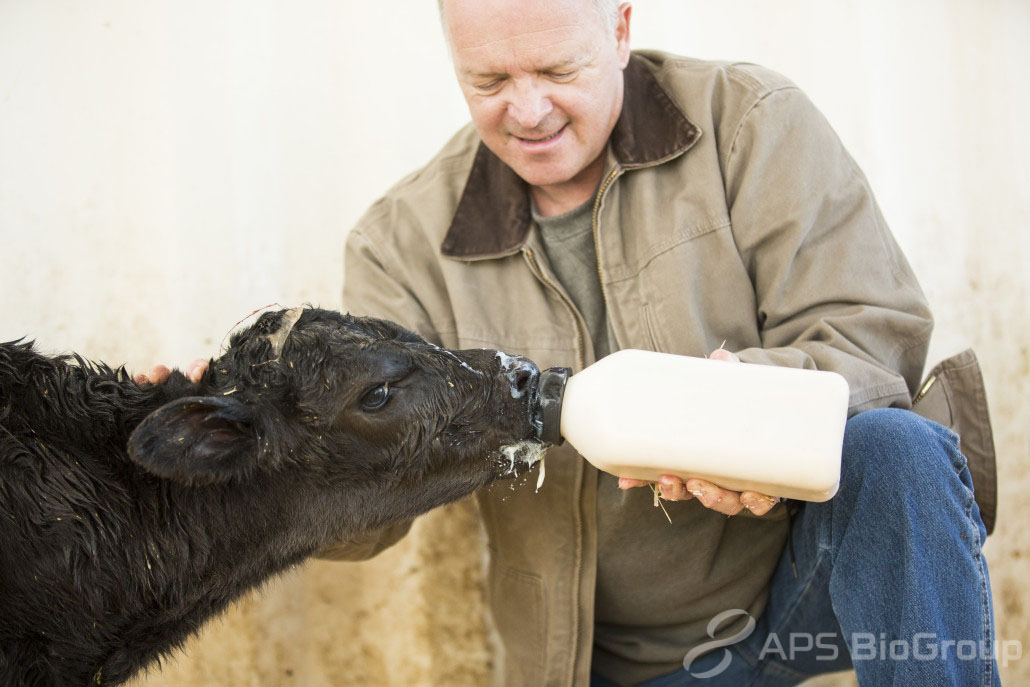 APS prime location in the Southwest of the United States enables APS BioGroup to collect fresh colostrum all year. Because of the temperate climate, calving occurs year-round here in the Southwest – which has the largest concentration of dairy cows in the world. In many other parts of the globe (including Northern Europe and Northern United States) calving only occurs in the spring because of the cycle of the seasons. As a result, colostrum products produced in these areas are manufactured only during the spring and can be as much as a year old before reaching consumers.

All raw colostrum supplied to APS BioGroup must meet 2003 Pasteurization Milk Ordinance (PMO) requirements. Colostrum is only collected from USDA Grade A dairies that are monitored daily for quality assurance compliance by our field quality control specialist. Raw colostrum from each dairy undergoes a 42 point in-house and/or independent testing protocol including chemistry, specification of pathogens and general microbiology and other necessary testing to assure colostrum is collected from the first milking and free from adulterants